We invite you to LG Connect 2018 Asia 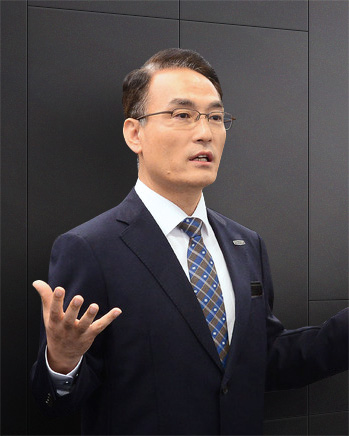 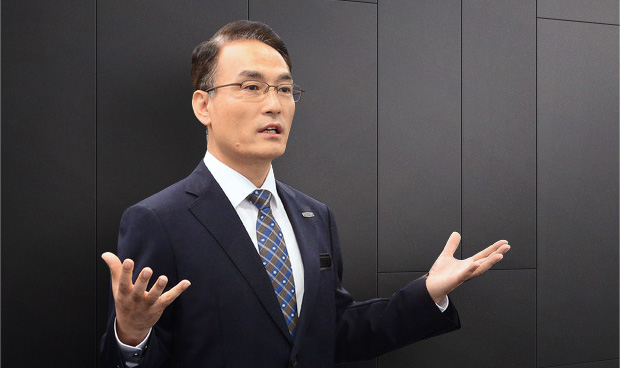 This event will feature a conference and an exhibition of products and solutions. You will hear various presentations given by guest speakers from a business consulting firm, a global architecture & urban planning company and a global leading IT & Networking company. The information will undoubtedly benefit your business.

We will introduce measures to boost customer engagement which materializes new opportunities. We thank you for your attendance, and look forward to seeing you on May 8 at 2 p.m. in Singapore.

We introduce the full LG connect 2018 Asia program schedule to lead
your business to the fullest success.

Here are the speakers of LG connect 2018 Asia who will share their new
experience and provide creative insights.

Distinguished delegates from all fields will gather in Singapore.
Share your innovative experience with global leaders at LG connect 2018 Asia.

If travelling to Marina Bay Sands via the Ayer Rajah Expressway (AYE), Central Expressway (CTE) or Kallang–Paya Lebar Expressway (KPE), connect at the Marina Coastal Expressway (MCE) which links directly to Marina Boulevard and Central Boulevard, and from there to Bayfront Avenue and Sheares Avenue.

Thank you for registering
your valuable information.