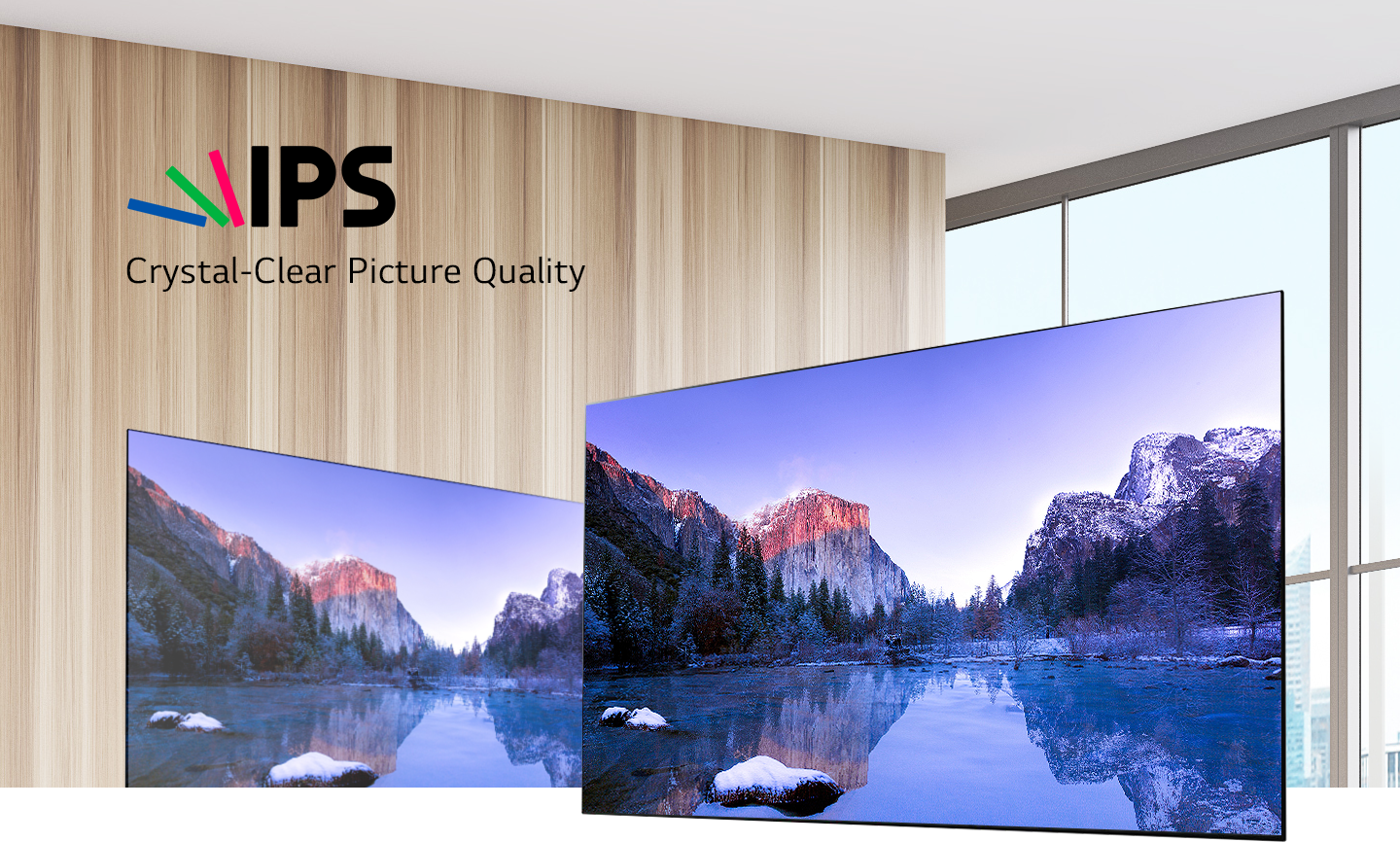 LCD panels are generally divided into three types depending on liquid-crystal array structures and operation methods: TN(Twisted Nematic), VA(Vertical Alignment), and IPS(In-Plane Switching). IPS is technology at the highest level among them. The LCD panels manufactured using IPS panel technology have few 'ghost phenomenon' in which remnants of concentric circles remain visible after a screen is pressed by hand. Furthermore, the panels boast excellent display quality even when viewed from an angle above 45°. These high-performance features allow the LCD panels to be widely used for broadcasting, medical and graphic applications. 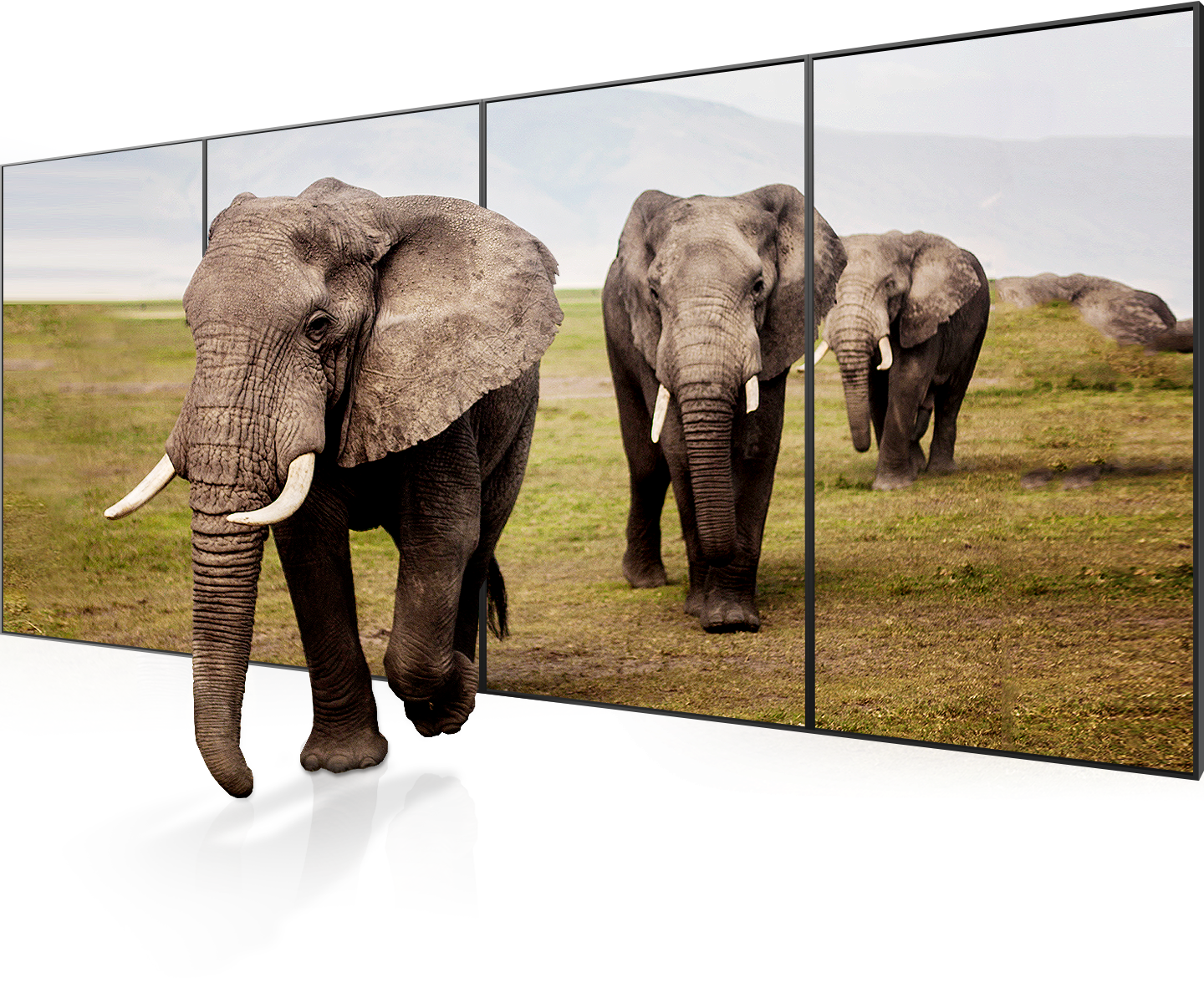 I want to view the same display
quality no matter from where I see it.

For such an improvement, LG Display has fully invested a long period of four years into IPS. Eventually, in April 2000, LG Display successfully mass-produced IPS for the first time in the world. Since then, LG Display has complemented transmittance and contrast ratio which are one of the biggest disadvantages of IPS, and thereby made it possible to achieve ultra-high resolution without whitening phenomenon occurring when touched. LG's IPS display has been recognized as the optimal panel which expresses more information more clearly on a small display of smart phone. The product that represents IPS technology is Apple's iPhone 4 launched in 2010.

The great advantage of IPS includes wide viewing angle that does not distort
view at any angle, color accuracy and shockproof panel. 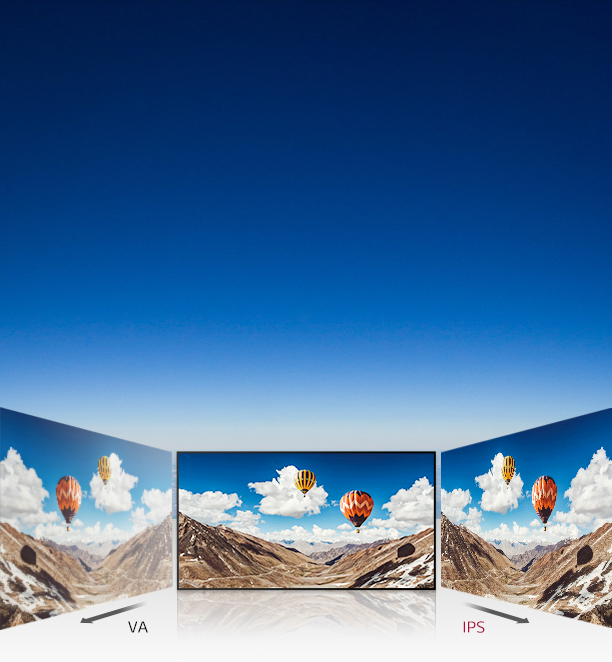 IPS transmits a color close to the actual color of the objects, and thereby is widely used for broadcasting, medical and graphic design applications. (When tested with Macbeth 24 color chart, IPS shows accurate color between input and output color signal) 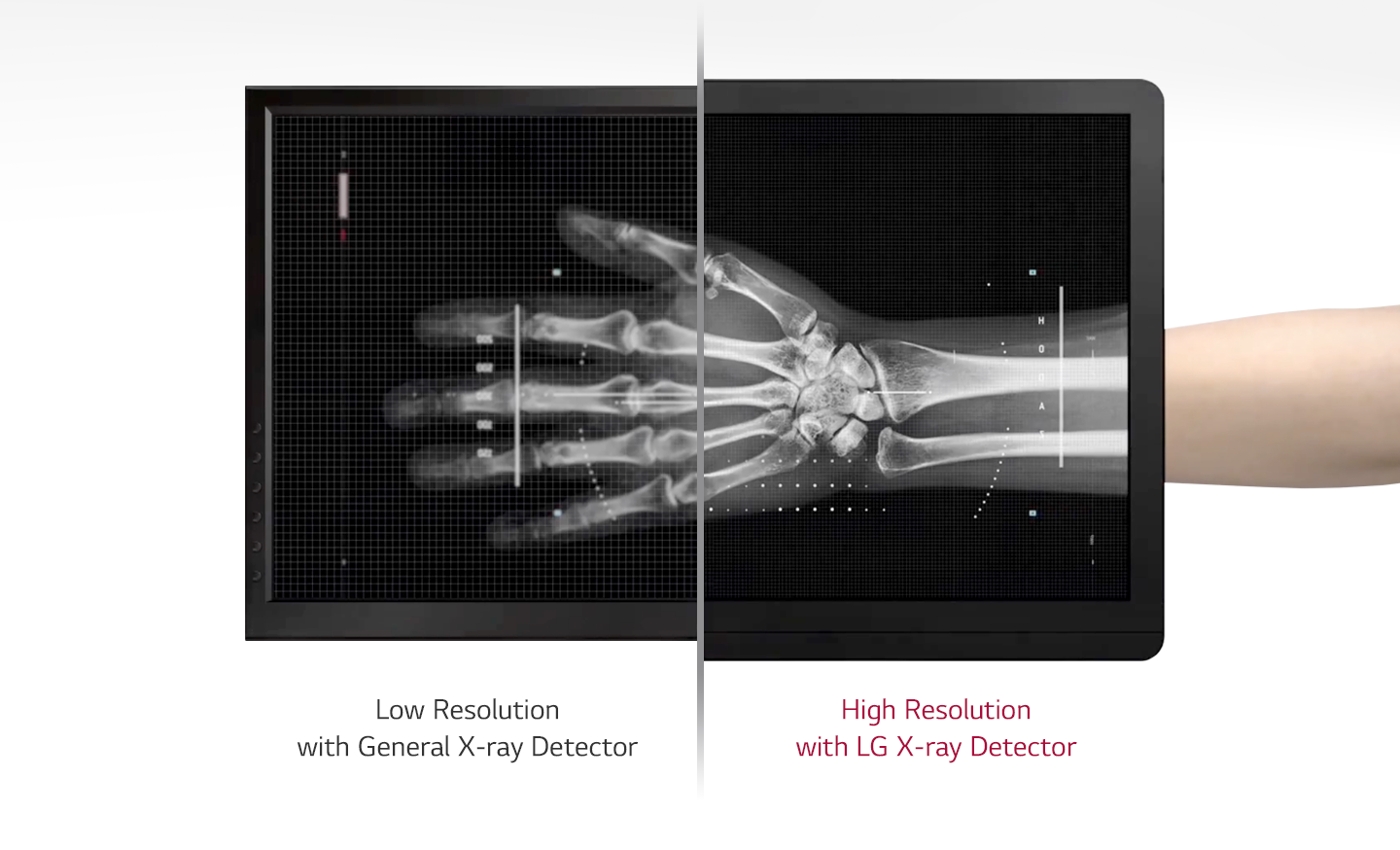 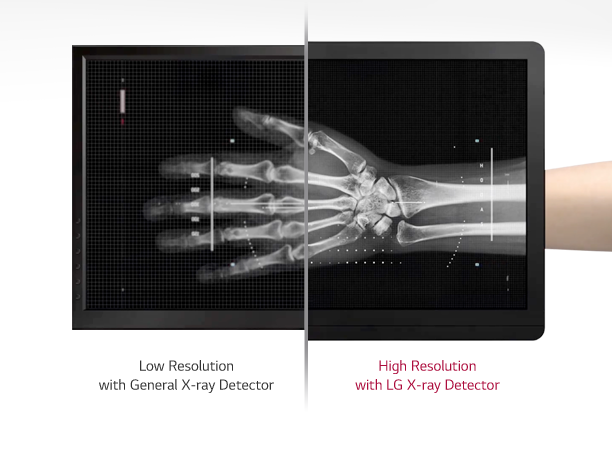 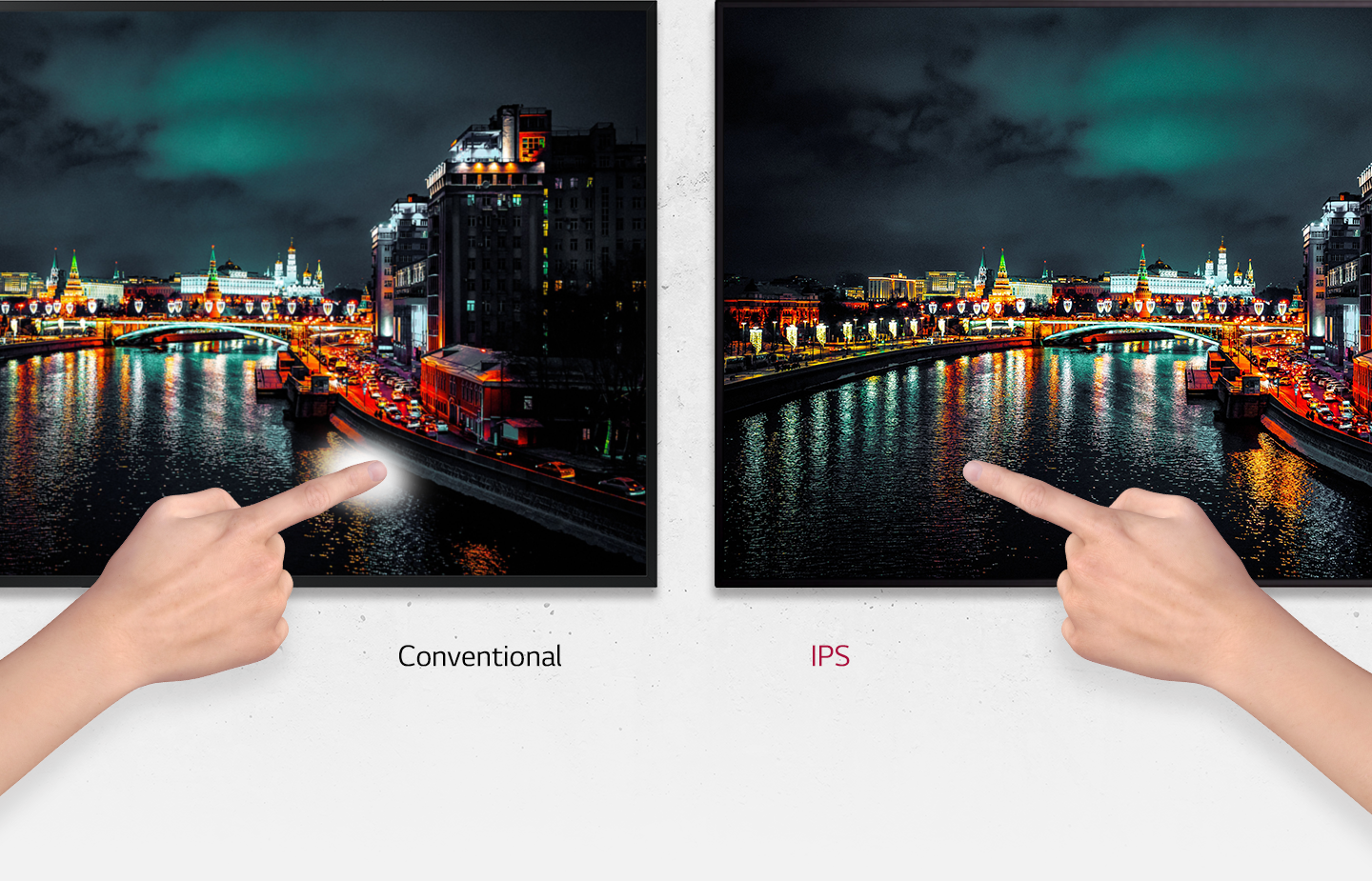 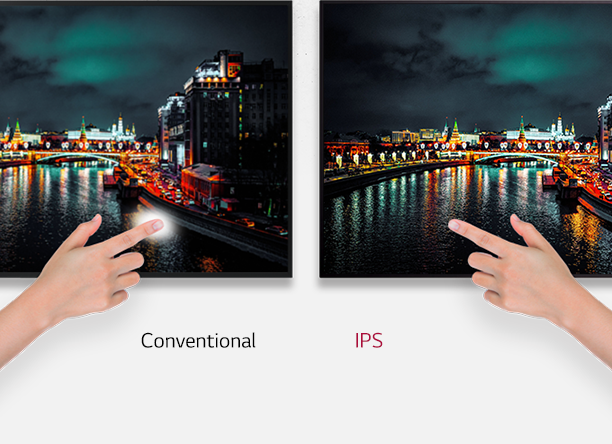 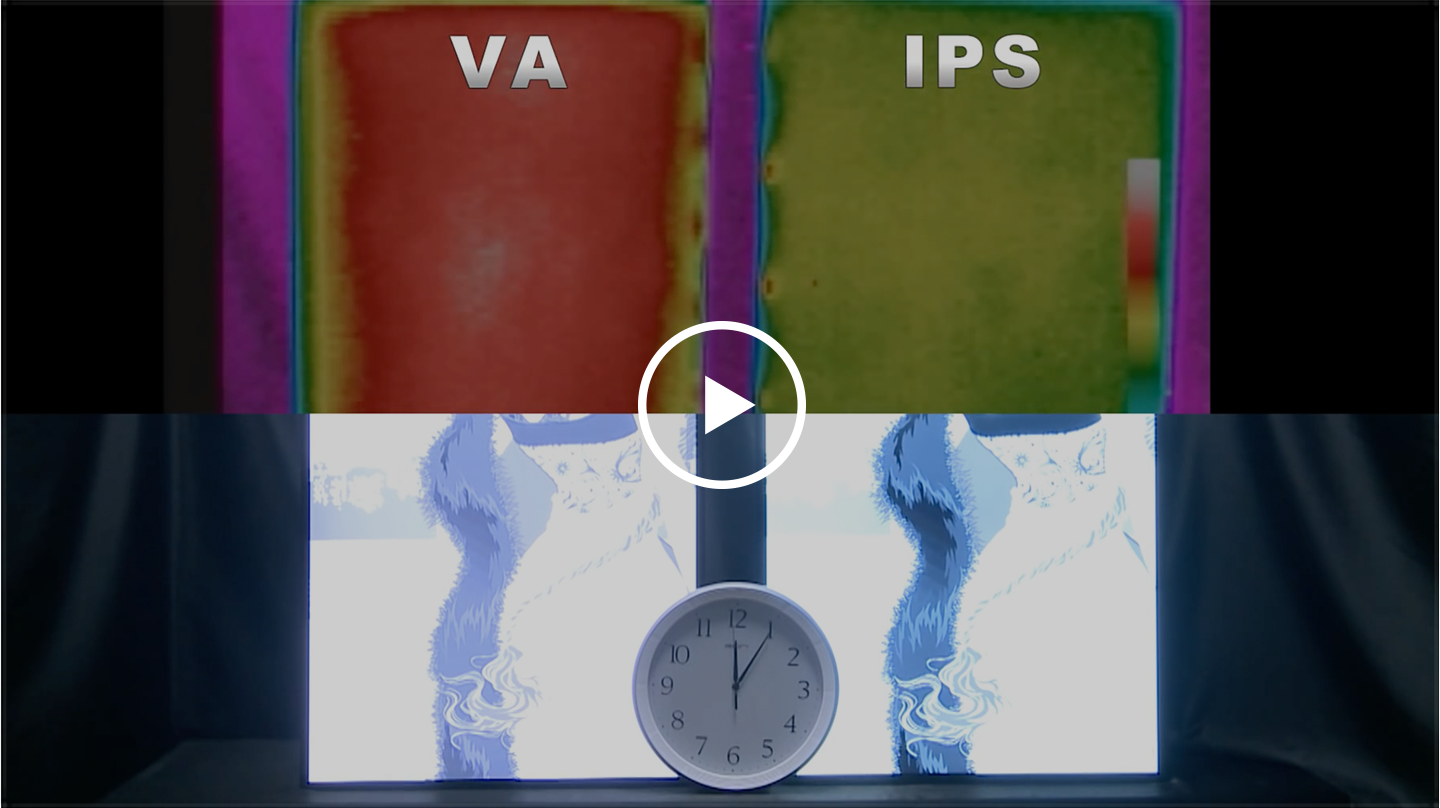 Any inquiries about LG’s IPS products?
Inquiry to Buy